DUI – Driving Under the Influence Attorney

DUI – Driving Under the Influence

A Driving Under the Influence (DUI) arrest is a complicated situation to be in and carries an unwanted stigma, but is much more common than one would expect. In Pinellas County alone, there are over 3,000 DUI arrests per year and the Office of the State Attorney has a zero-tolerance policy of prosecution. This combination means that there are literally tens of thousands of people living in Pinellas County that have been charged with DUI. These can be your neighbors, friends or relatives, but you just never know because it isn’t a subject that is talked about. I tell clients that you would be shocked about how anyone in our community could have a DUI in their past.

provided by Florida Department of Highway Safety and Motor Vehicles

If this is your first DUI, you’re probably unsure with how to deal with the charge, but a DUI attorney can guide you through the process during this stressful time. Even though most DUIs are misdemeanors, they are the most complicated types of charges to defend and there are countless hoops that those charged with DUI have to jump through.

Driving Under the Influence Attorneys will investigate your case in hopes of having the charges dropped, reduced to reckless driving, or minimize the penalties.

Can I Drive After the Police Take My License?

Yes. As long as you had a valid driver’s license at the time of the stop, regardless if your license was taken by the police, you can drive until midnight of the 10th day following the arrest. You must carry with you the DUI citation, but this citation counts as a full driver’s license.

In a DUI case, it’s crucial that you hire a criminal defense attorney quickly. If we don’t file for a DUI hearing with the Department of Motor Vehicles within 10 days of your arrest, then your license suspension by the arresting officer will be upheld.

What is a DMV hearing?

How is Driving Under the Influence defined in Florida?

In Florida, a DUI offense is when a driver has been found with a blood alcohol content (BAC) or breath alcohol content of 0.08% or higher. For under 21 drivers, the BAC limit is just 0.02% and 0.04% for a commercial driver of any age. A driver may also be considered under the influence if their ‘normal faculties” are impaired, even if their BAC was under the limit (for example if they had recently smoked marijuana or taken prescription medication).

If you or a family member has been arrested for Driving Under the Influence in Pinellas County, then you should contact a criminal defense attorney to fight for your rights and represent you as soon as possible.

Sean McQuaid has a track-record in successfully defending adults and minors charged with DUI for over 19 years. Mr. McQuaid is a named partner at Battaglia Ross Dicus & McQuaid, P.A., which for 60 years has been providing Pinellas County with exceptional legal assistance. Mr. McQuaid is highly respected by the State and the Judges at the Pinellas Justice Center and has received a perfect ranking from numerous review sources from his peers, the judges he practices in front of and his clients and their families.

If you need a DUI Lawyer in St. Petersburg, please contact Sean McQuaid today for a free consultation service to begin the fight for your defense. 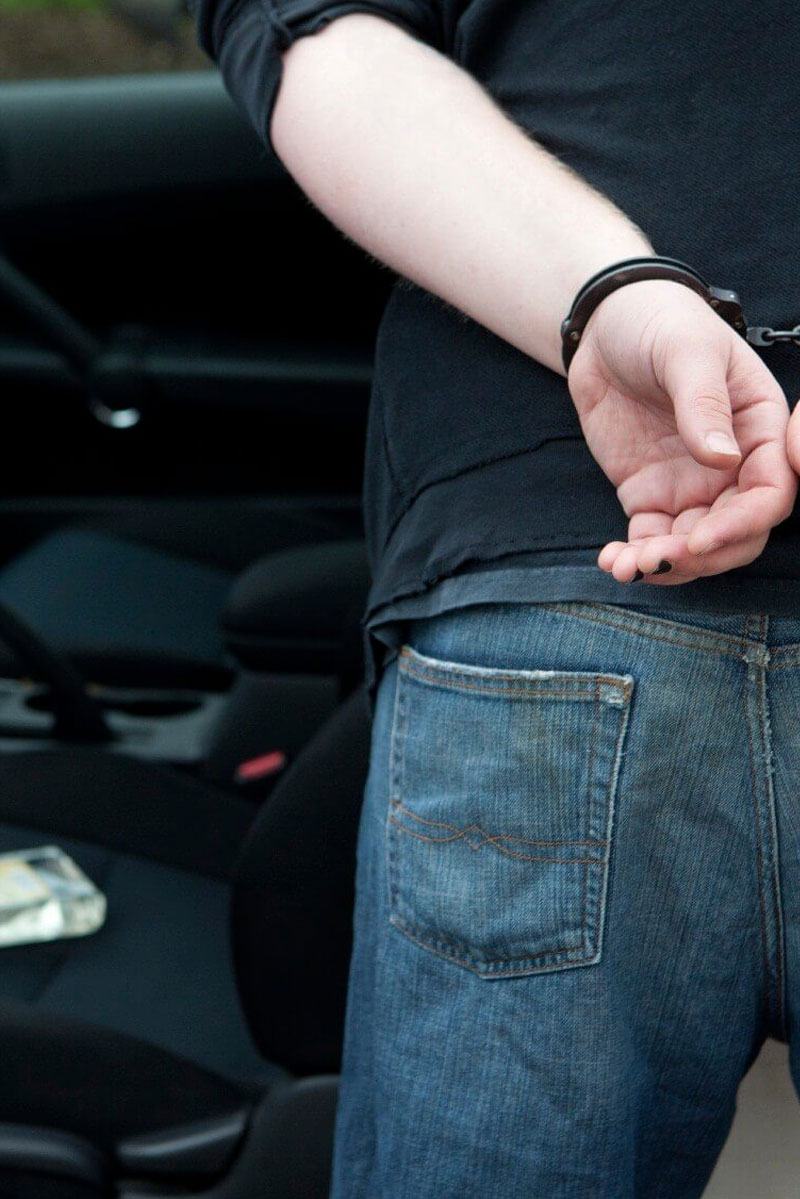 What if my child has been arrested for DUI or A Blood Alcohol Level over .02?

In Florida, the law makes no exception for juveniles who drive under the influence. If the BAC is over the legal limit of .08, then penalties are the same or harsher as an adult’s. However, Florida law also penalizes young people who are under the age of 21 with a separate violation, called a .02. If the young person is not impaired, but still has a BAC over .02 (which is ¼ the legal limit), there can be repercussions:

First offense: Underage with a BAC of .02% or more

Underage drivers may also be penalized with community service, vehicle impoundment and an alcohol education program.

With a criminal record, your child will struggle to get into college, find jobs that include the use of an automobile and suffer long-lasting damage to various areas of their life. In Florida, showing an initiative to handle alcohol problems yourself can sway the prosecution into reduced penalties and dropped charges. We’ll be able to help guide your child towards genuinely helpful education or addiction courses that may well save their future too.

How Can I be Defended for a DUI Charge?

There are various defenses to a DUI, including challenging the stop, lack of evidence, poor police work, or an incorrectly calibrated Breathalyzers.

How Can I Get a Reckless Driving Instead of a DUI?

Reckless driving is a lesser offense than DUI. While it is still a misdemeanor, it does not carry the stigma or the repercussions of a DUI. A judge cannot give you a reckless, it can only come from the prosecutor. So, it does not matter if an attorney says he or she knows the judge or some similar sales pitch, all that matters is whether the prosecutor assigned to your case agrees that you deserve the amendment to the lesser charge.

In Pinellas County, the State Attorney’s Office requires a request for a reckless to be in writing and lay out all of the reasons for it. Your lawyer needs to be able to write well, spend time analyzing the issues, and articulate the problems in the State’s case. Most defense lawyers are better at speaking in court than drafting these letters.

What penalties could you receive for DUI?

Even for first time offender, DUI penalties can be very damaging to your record and your future. Criminal records can affect many things from employment chances to insurance rates. Determining factors for penalties include criminal history, BAC, age and driving behavior.

An ignition interlock device is a breathalyzer installed in a vehicle that will prevent the car from starting if alcohol is detected on the driver’s breath.

Refusal of a test during a DUI stop

If you were involved in an accident while under the influence and another person was injured or killed, then the charge becomes a DUI felony, which will mandate harsh penalties and lengthy prison sentences.

Sean McQuaid will take the time to explain to you all of the requirements and pitfalls of a DUI arrest. If you have any questions, please contact Sean McQuaid today.