Gun and weapon offenses in Florida are usually felonies that carry severe penalties for those convicted. Florida is supportive of the Second Amendment with more concealed carry permits than any other state in the country, but prosecutors take gun crimes seriously.

How are Gun and Weapon Charges defined as in Florida?

In Florida, there are two types of gun and weapon crimes. These are:

In Florida, a brutal enhancement is known as a 10-20-Life, which has mandatory prison sentences for violent crimes. They are when:

Sean McQuaid has been successfully defending people charged with gun and weapon charges for over 19 years. Mr. McQuaid is highly respected by the State and the Judges at the Pinellas Justice Center and has received a perfect ranking from many review sources from his peers, the judges he practices in front of, and his clients in numerous areas of law. Mr. McQuaid is a named partner at Battaglia Ross Dicus & McQuaid, P.A., which for over 60 years has been providing the Tampa Bay area with exceptional legal service.

If you are facing gun and weapon-related charges, then please contact Criminal Defense Attorney Sean McQuaid today for a free consultation so we can begin the fight for your defense!

What are the most common gun and weapon crimes in Florida? 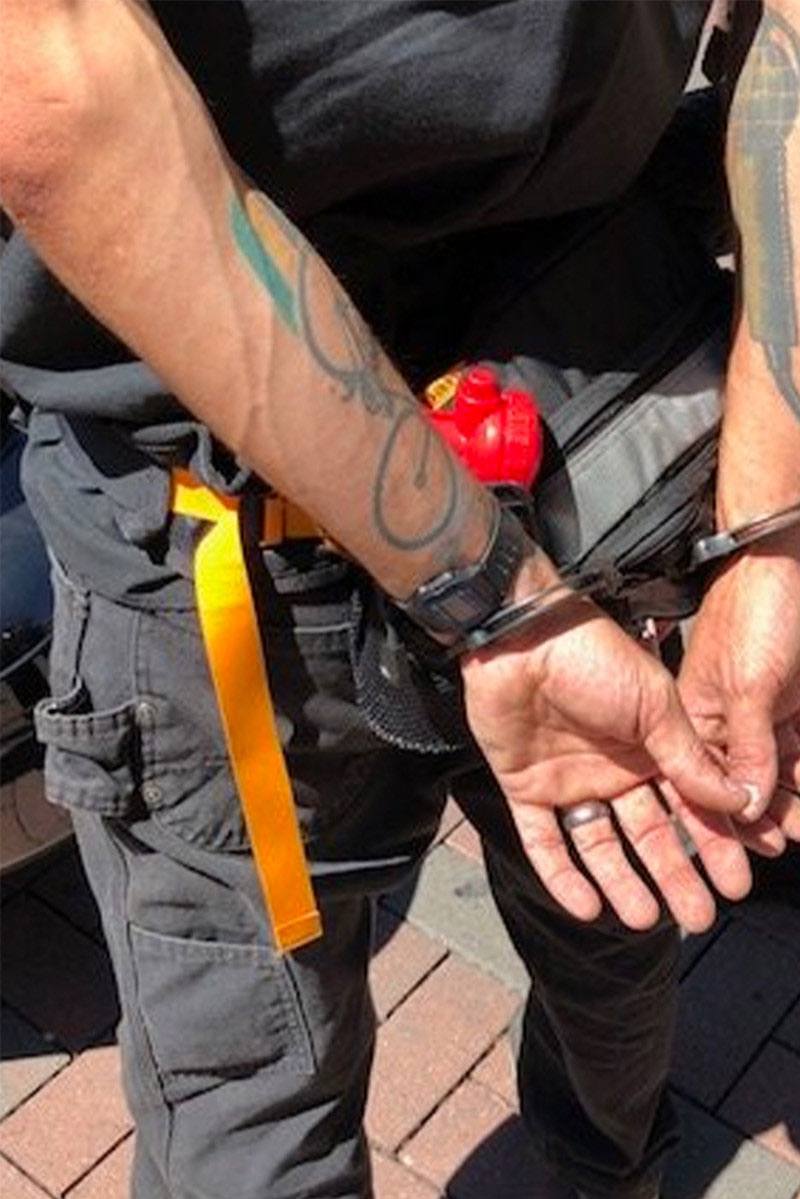 What charges can I face if my child uses my firearm?

In Florida, leaving a firearm within reach of a child is a form of culpable negligence. That means that if you failed to keep your weapon safely away from a minor, then you can be charged with a third-degree felony, punishable by a maximum fine of $5,000 and up to five years in prison. Penalties will be most severe if the child’s use of the firearm resulted in injury, or death to themselves or another person.

Fortunately, there are legitimate arguments we can use for your defense. One defense argument we use most often is proving that the firearm was stored in a secure location and that the minor gained access to the gun unlawfully. For example, if you store your weapon in a locked closet but your child broke-in forcibly.

What penalties could a minor face for possession of a firearm?

Any child caught in possession of a firearm could face criminal charges. Under Florida law, it is illegal to possess a firearm under the age of 18, unless it was unloaded in the juvenile’s home; or during a legal shooting and hunting activities at the age of at least 16. It should also be noted that even the use of BB guns and air guns are considered an offense in Florida.

In the Tampa Bay area, I’ve also seen harsher penalties given for the firing of the weapon and violent behavior. By hiring a firearm defense attorney early on, your child can be defended from the first day, to prevent them from serving time in a detention facility.

What are the self-defense laws in Florida?

If you’re facing charges for a gun or weapon crime, then your future is at stake. Penalties are bad enough, but damage to employment chances and a criminal record are things that may haunt you for life.

As a premier Criminal Defense Attorney in Pinellas County, Sean McQuaid is ready to help protect your rights and freedom.